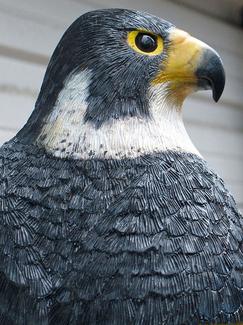 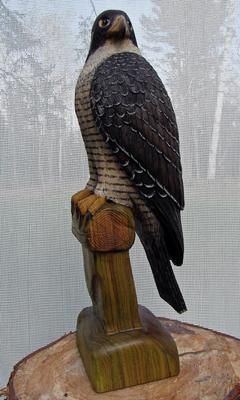 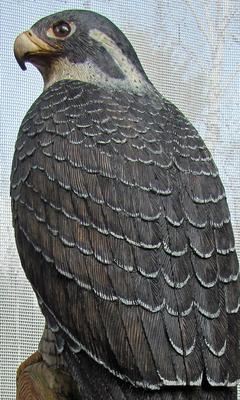 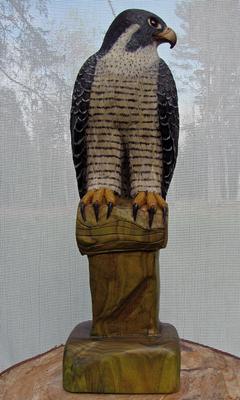 Peregrine Falcons are a powerful, fast-flying raptor with thin, tapered wings, allowing them to fly at fast speeds and change direction rapidly.  Falcons can fly at speeds estimated at up to 180 miles per hour, making them the fastest-moving creatures on Earth.

The Peregrine Falcon hunts medium-sized birds, dropping down on them from high above in a spectacular stoop. They were virtually eradicated from eastern North America by pesticide poisoning in the middle 20th century. After significant recovery efforts, Peregrine Falcons have made an incredible rebound and are now regularly seen in many large cities and coastal areas.​ 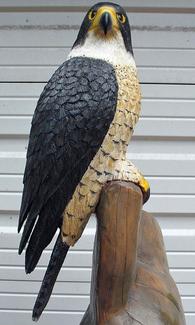